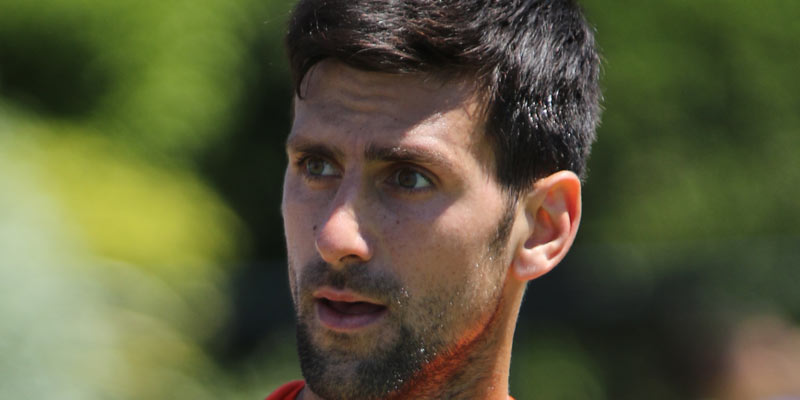 What do the Novak Djokovic case and body corporate decision-making have in common?

A fair bit, as it turns out.

In both scenarios, it’s all about reasonableness.

When we look at the Djokovic case, the Judge said, among many other things, that…

…the visa cancellation was unreasonable because:

Looking at these comments, it seems the Judge is saying ‘Nole’ was not given reasonable time, and also, that a reasonable process was not followed.

That sounds familiar to some in strata, I’m sure.

Remember, bodies corporate have a statutory obligation to act reasonably in anything they do. When strata decisions are made not giving reasonable time (e.g., not giving an accused party enough time to respond to a by-law breach notice), or a reasonable process is not followed (e.g., by-laws are enforced against some, not all, occupier), you can almost guarantee that problems will arise. The likelihood that an adjudicator would find these things ‘unreasonable’ is pretty high.

Moral of the story? Following proper process and allowing adequate opportunity for an accused party to respond, are integral parts of acting reasonably – whether it’s strata or the world no.1.

(Note: for the sake of transparency, we acknowledge Strata Solve are definitely Federer/Nadal fans.)